XLP CONSULTING – BUSINESS SOLUTIONS AT THE INTERSECTION OF ADVOCACY AND OPERATIONS

On top of our own expertise in research & discovery, strategy development, grassroots, and execution we strategically partner with PLUS Communications —an award-winning advertising, digital, and crisis communications firm—on projects to help us develop content and scale up quickly when our clients need it most — check out PLUS full capabilities: Click here. At XLP Consulting, we deliver for our clients. 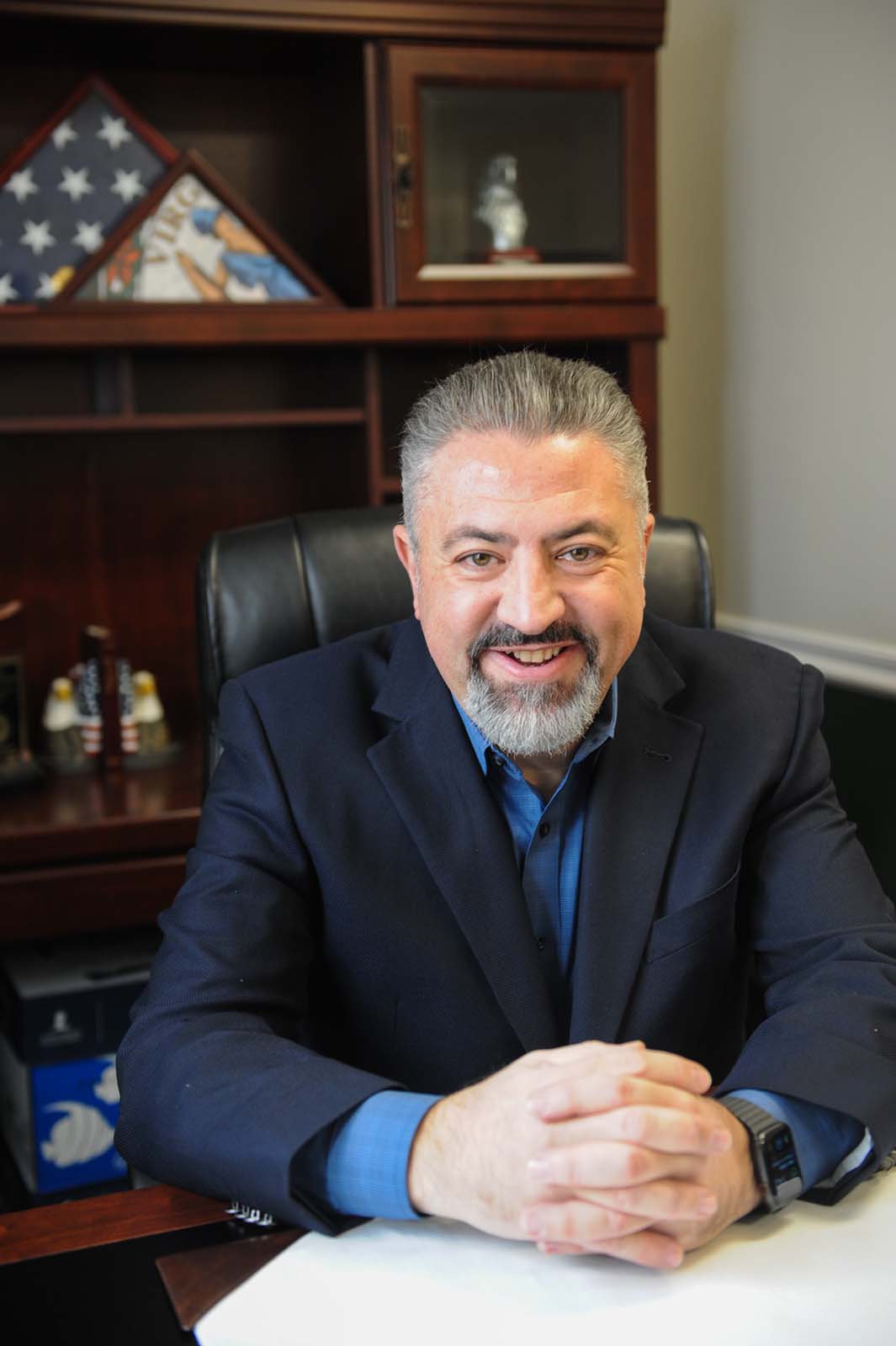 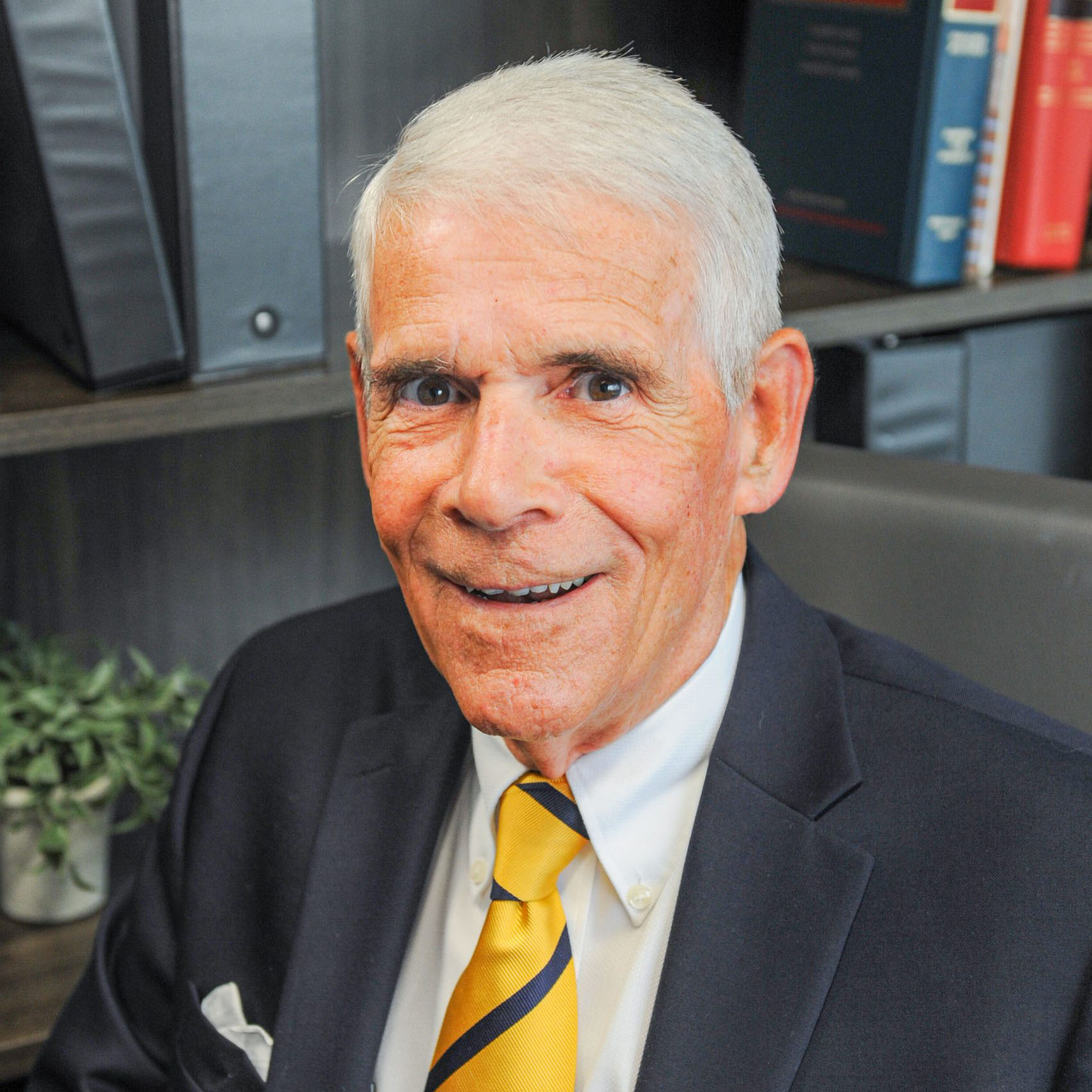 Jim Council is a licensed attorney who has concentrated his work in government relations for the last fifteen years. During that time, he has represented a number of healthcare technology companies and a group of residential psychiatric treatment centers, and their state industry association before Virginia’s Executive and Legislative Branches. In addition, throughout this period Jim has lobbied on behalf of the Commonwealth second largest school division.  As a result, he has gained a thorough understanding of K-12 education and the numerous funding, operational, and legislative challenges that school divisions confront. Given the volume of legislative matters of common interests to school divisions and localities, Jim has maintained close working relationships with representatives of VACO and VML.

Prior to devoting his efforts exclusively to government relations, Jim was the Vice President/General Counsel of a nationwide healthcare company that operated state Medicaid programs in approximately forty states.  Among his responsibilities he managed lobbyists in about 20 states and personally conducted all government relations efforts for the company in Virginia and Pennsylvania.  Jim also served on the Board of Directors of the national trade association of pharmacy benefit managers.

Before returning to the private sector, Jim was an Assistant Attorney General-Finance. During his tenure there, he served as counsel to a number of state bond issuing agencies and represented the Department of Taxation at the legislative level.  He also authored a number of AG Opinions relating to local taxation matters.

Earlier in his career, Jim was a Tax Manager with Arthur Young & Company (then a “Big 8 international accounting firm) and a partner in a Richmond boutique tax law firm.

Previously, Jim has been an Adjunct Professor of Taxation in the Virginia Commonwealth University Graduate School of Business and served as a Governor-appointee to the Commonwealth Scenic Rivers Commission. He holds B.A. (Economics) and J.D. degrees from the University of Richmond and a Masters of Law in Taxation from William & Mary Law School.

Jim is the resident lobbyist in Richmond. 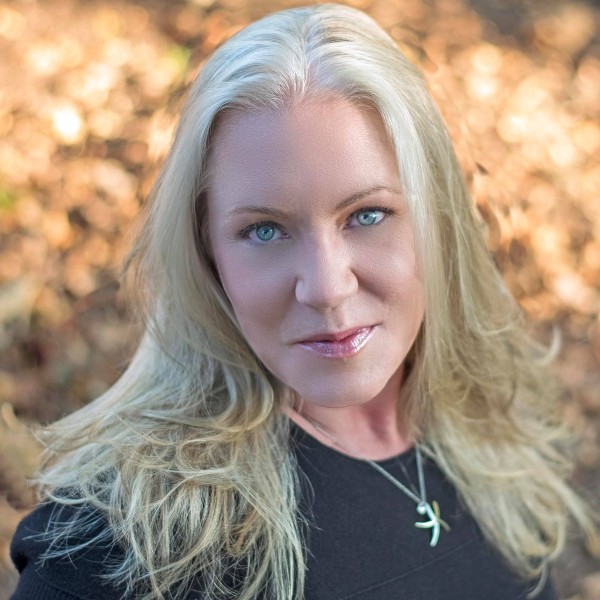 Business Solutions at the Intersection of Advocacy & Operations